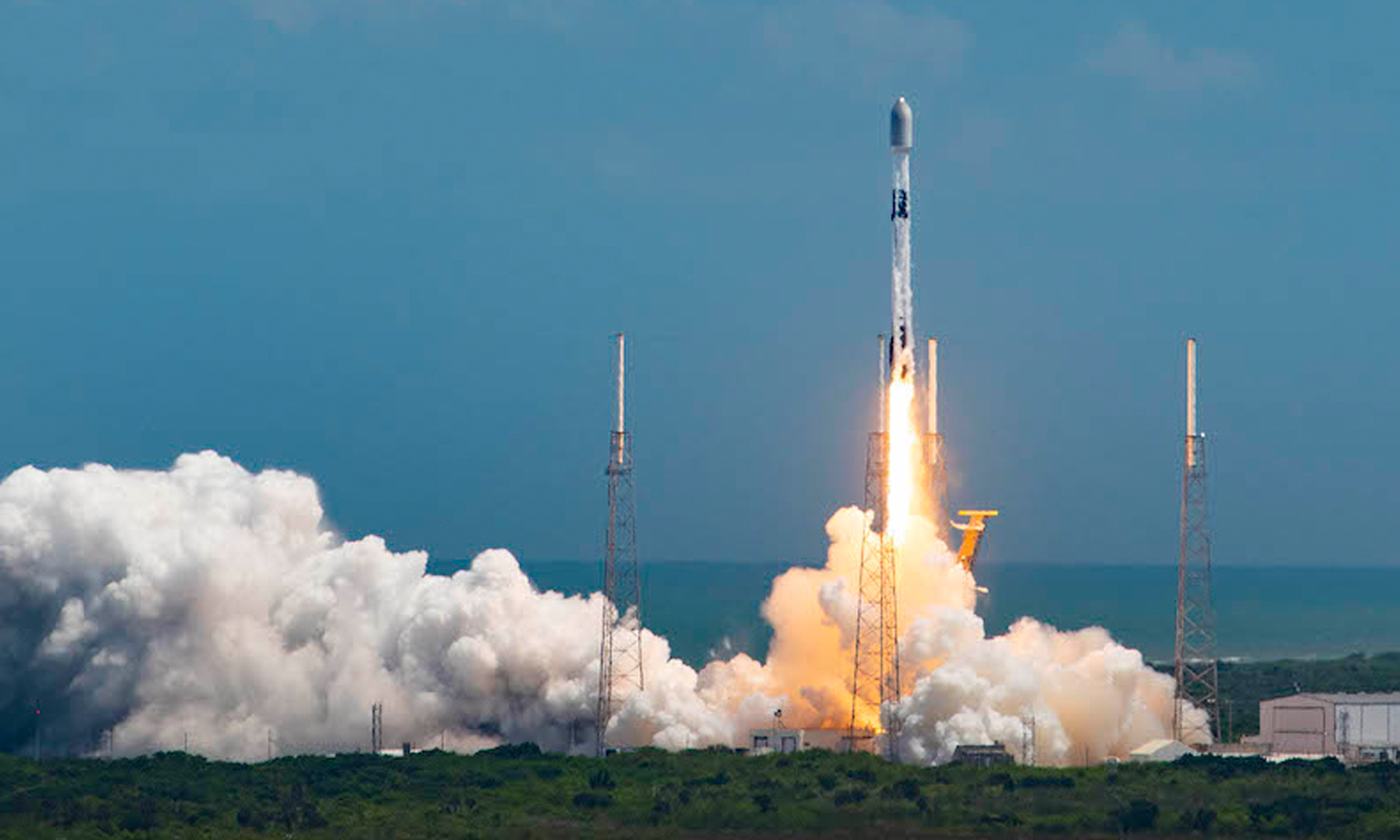 TYSONS, VA. and TOULOUSE, FRANCE – May 26, 2022– Omnispace and Thales Alenia Space, a joint venture between Thales (67%) and Leonardo (33%), today announced the successful launch and delivery of “Omnispace Spark-2™” satellite into orbit. This marks the completion of the deployment phase of the “Omnispace Spark™” program, the initial phase in the company’s development and delivery of the world’s first 5G capable satellite network.

Omnispace Spark-1, launched in April 2022, and Omnispace Spark-2 will now be used to advance and validate the development and implementation of Omnispace’s global non-terrestrial  network (NTN). As prime contractor, Thales Alenia Space designed and built the Omnispace Spark satellites with the help of industry partners: NanoAvionics, ANYWAVES, and Syrlinks. Omnispace Spark-2 was delivered into orbit by Exolaunch aboard a SpaceX Transporter mission.

“Thales Alenia Space, along with this incredible team of innovators, was instrumental in making Omnispace Spark possible, and we are thankful for their expertise and execution. With deployment of the Omnispace Spark program now complete, we look forward to testing and advancing delivery of the first global, mobile network with direct-to-device connectivity from our satellites in space,” said Ram Viswanathan, president and CEO of Omnispace LLC.  “Ubiquitous mobile connectivity will empower consumer, enterprise, and government users worldwide — creating economic opportunity like never before.”

“The success of the Omnispace Spark program is due to an impressive team effort between Thales Alenia Space and innovative startups,” said Hervé Derrey, president and CEO of Thales Alenia Space. “We’re very proud to support Omnispace in the deployment of the first global 5G network via satellite, which will open the door for new opportunities for mobile network operators, industry and end-users.”

“Being part of the Omnispace Spark Program and working closely with all companies involved has been a tremendous experience, crowned by the two successful launches,” said Vytenis J. Buzas, founder and CEO of NanoAvionics. “NanoAvionics’s strong relationship with prime contractor Thales Alenia Space allowed us to bring our modular and cost effective nanosatellite buses to the project as well as launch support and in-orbit operations.”

“The launch of Omnispace Spark-2 marks the next step in building the universal 5G network desired by Omnispace. Our payload antennas will be used to enable a direct connection, no matter where in the world the user is, meeting our commitment to enable disruptive technologies for the benefit of all humanity,” said Nicolas Capet, ANYWAVES CEO.

“At Syrlinks all the team follows with a great interest the successive launches of the Omnispace Spark satellites, onboarding Syrlinks Radiofrequency payload solution. For such IoT (Internet Of Things) satellite service, any additional satellite placed in orbit is key to enlarge this innovative service coverage and penetration. It’s a new step toward the final objective of having a multiple-satellite constellation,” said Eric Pinson, director of Space activity at Syrlinks.

5G mobile connectivity from a single global network will help transform industries and serve as the communications infrastructure to support the digital economies of the 21st century. The network will empower mobile network operators, their customers and partners to fuel innovation, power industries, and connect billions of users. Follow the launch journey and learn more at Omnispace.com.

Headquartered in the Washington D.C. area, and founded by veteran telecommunications and satellite industry executives, Omnispace is redefining mobile connectivity for the 21st century. By leveraging 5G technologies, the company is combining the global footprint of a non-geostationary satellite constellation with the mobile networks of the world’s leading telecom companies to bring an interoperable “one network” connectivity to users and IoT devices anywhere on the globe.

Drawing on over 40 years of experience and a unique combination of skills, expertise and cultures, Thales Alenia Space delivers cost-effective solutions for telecommunications, navigation, Earth observation, environmental management, exploration, science and orbital infrastructures. Governments and private industry alike count on Thales Alenia Space to design satellite-based systems that provide anytime, anywhere connections and positioning, monitor our planet, enhance management of its resources, and explore our Solar System and beyond. Thales Alenia Space sees space as a new horizon, helping to build a better, more sustainable life on Earth. A joint venture between Thales (67%) and Leonardo (33%), Thales Alenia Space also teams up with Telespazio to form the parent companies’ Space Alliance, which offers a complete range of services. Thales Alenia Space posted consolidated revenues of approximately 2.15 billion euros in 2021 and has around 8,900 employees in 10 countries with 17 sites in Europe and a plant in the US. 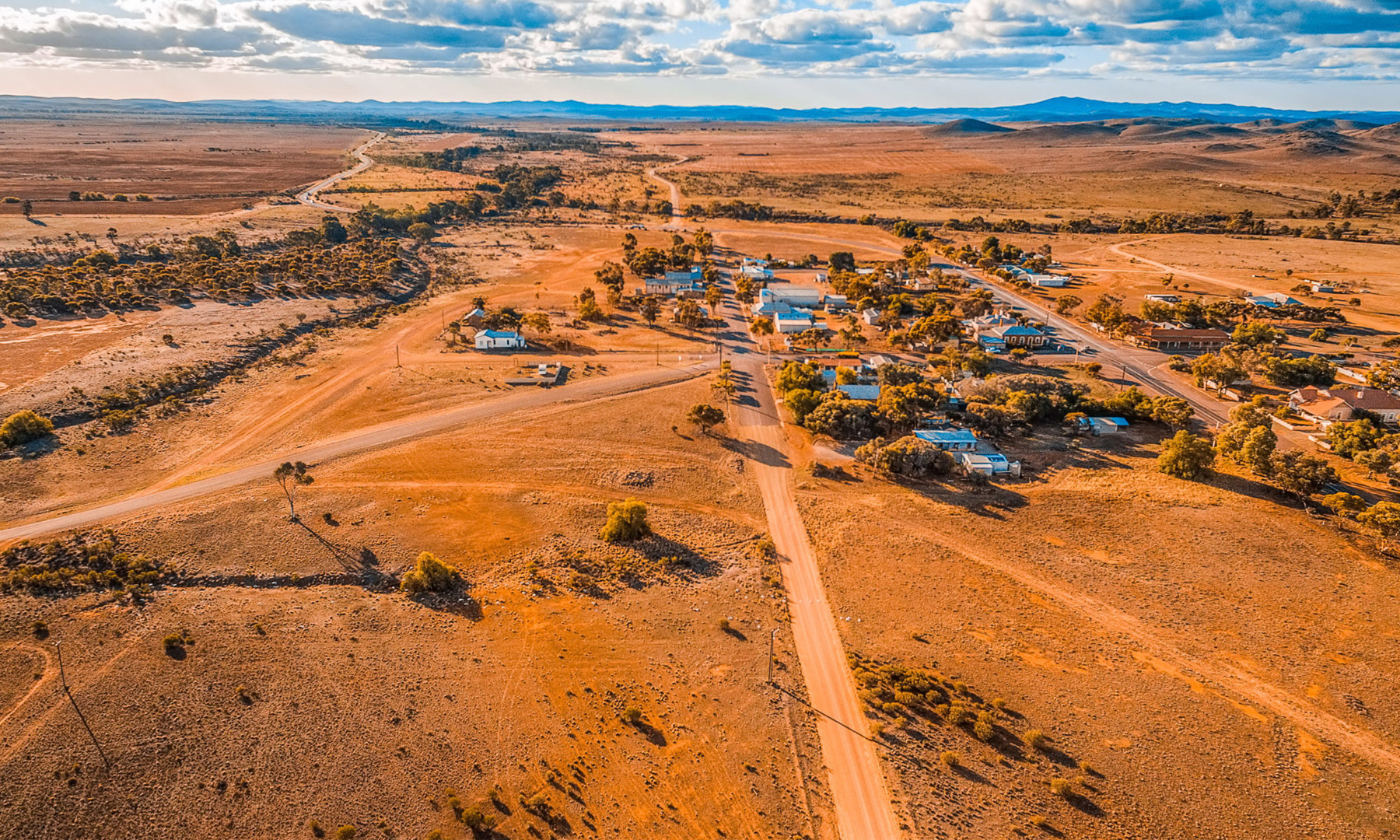 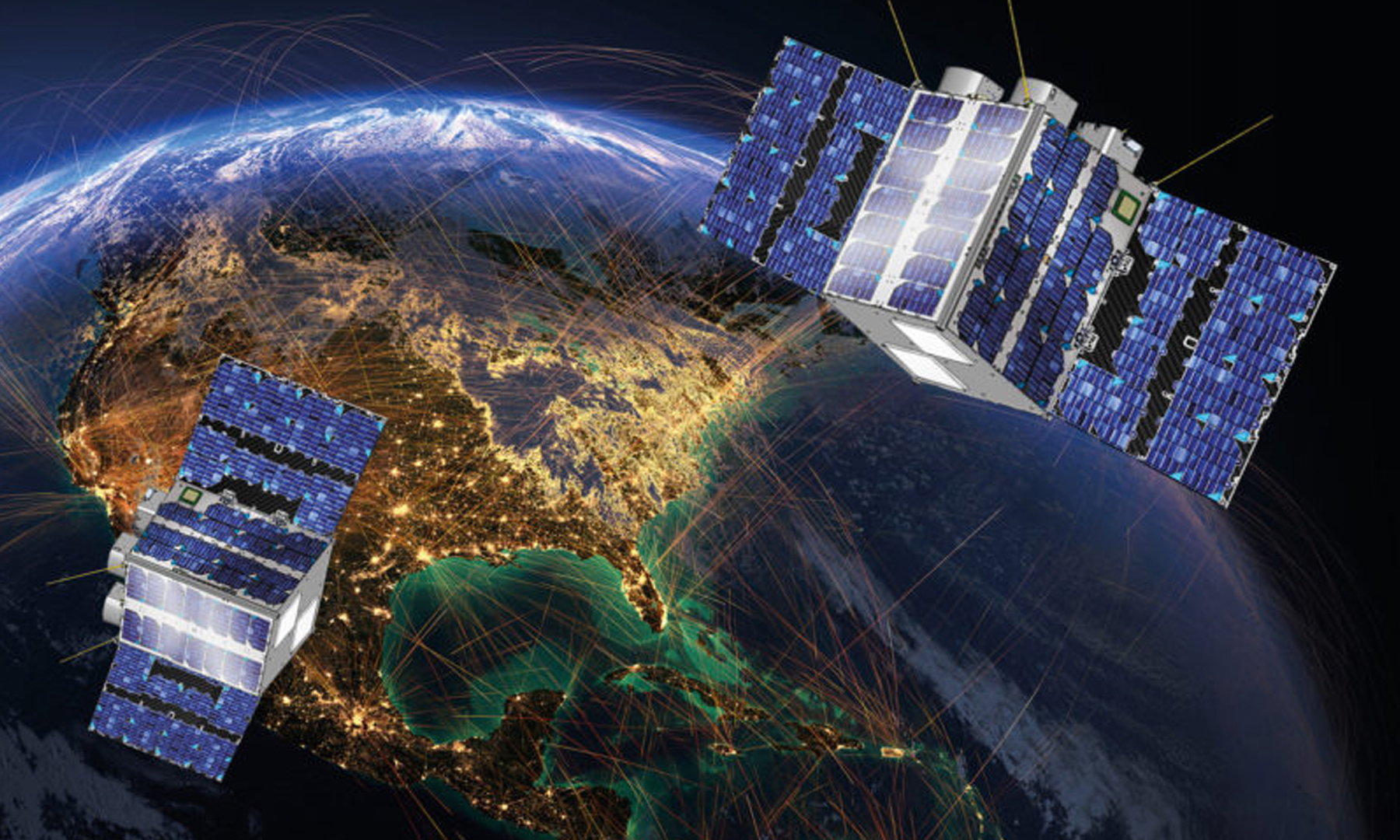 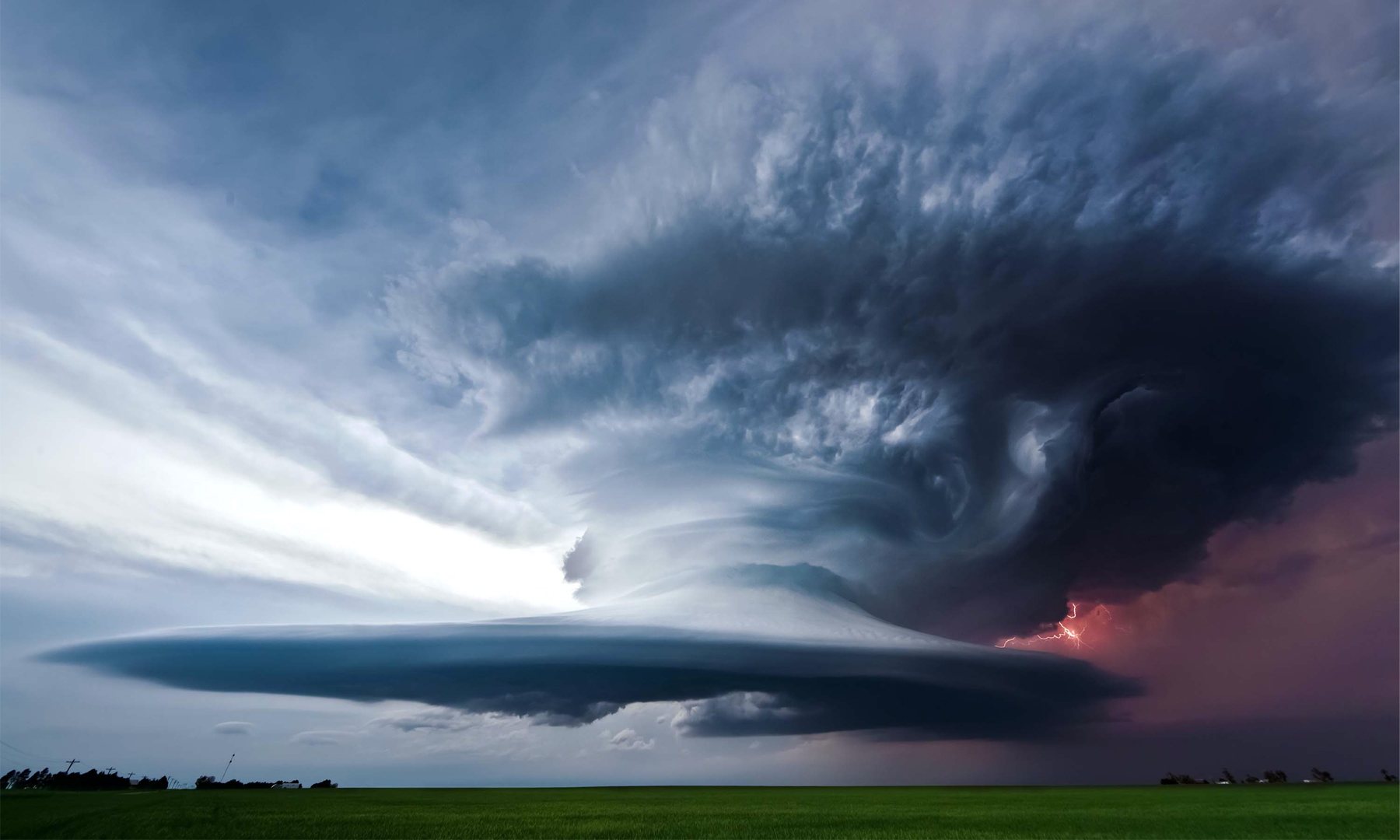