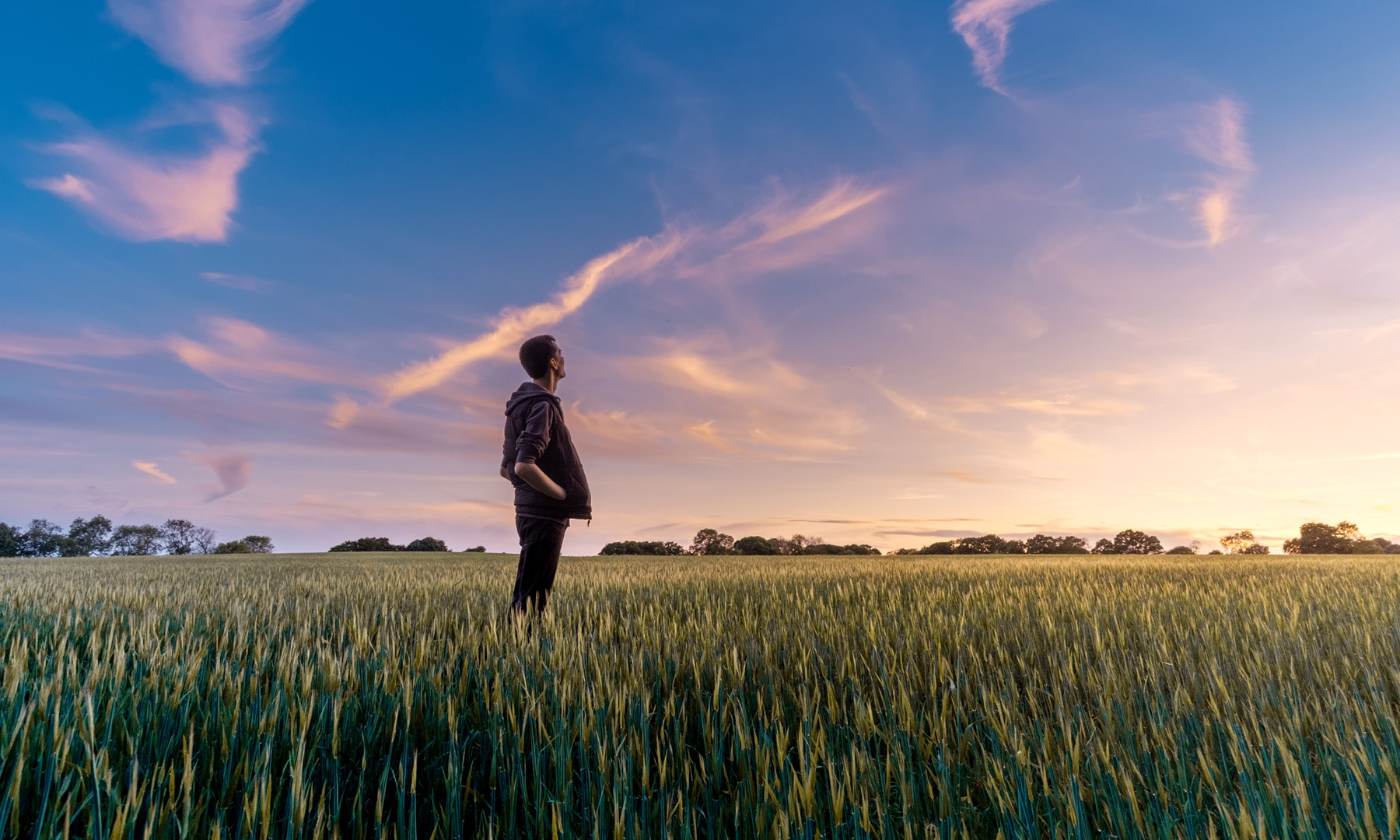 It has become a hot topic of conversation in telecommunication circles that the Australian market has a number of issues with regards to mobile connectivity in rural and regional areas, with many customers unable to access more than a single MNO network. 98% of the Australian market is currently served by at least two MNO's but there is limited competition outside of metropolitan regions and many regional/rural and remote customers are left with only a single option. Field Solutions Group in partnership with Optus have recently announced a trial being planned to validate the cost effectiveness of mobile roaming for place-based networks.

In a recent submission to the Regional Telecommunications review, Field Solutions Group said that "neutral host trials could validate a new model for providing mobile coverage to some of the remotest areas of Australia. FSG has secured funding to build seven towers in outback Queensland, which will form the base to conduct the neutral host trials. The trial will facilitate coverage of both FSG's planned mobile network, the Regional Australia Network as well as the Optus Mobile network. The second part of the trial will involve Optus subscribers being able to "roam" onto the FSF network.

FSG plans to partner with local communities and large scale agribusinesses to deliver 4G and IoT services and is an opportunity to demonstrate the ability for place-based networks that are otherwise unable to be served by current mobile operators. A perfect example would be contractors visiting a farm able to retain their mobile coverage outside their usual network.

With plans to commence trials in 2022, FSG also used it's submission to the Regional Telecommunications review to advocate for a "use it or lose it" clause to spectrum licences to address a high cove of allocations in previous auctions that are currently not being used in large areas of regional, rural and remote Australia. FSG believe that there is limited investment to drive competition outside of these areas, and the ability to independently acquire low band spectrum in unserved areas will remain limited without significant policy changes affecting these regional customers. 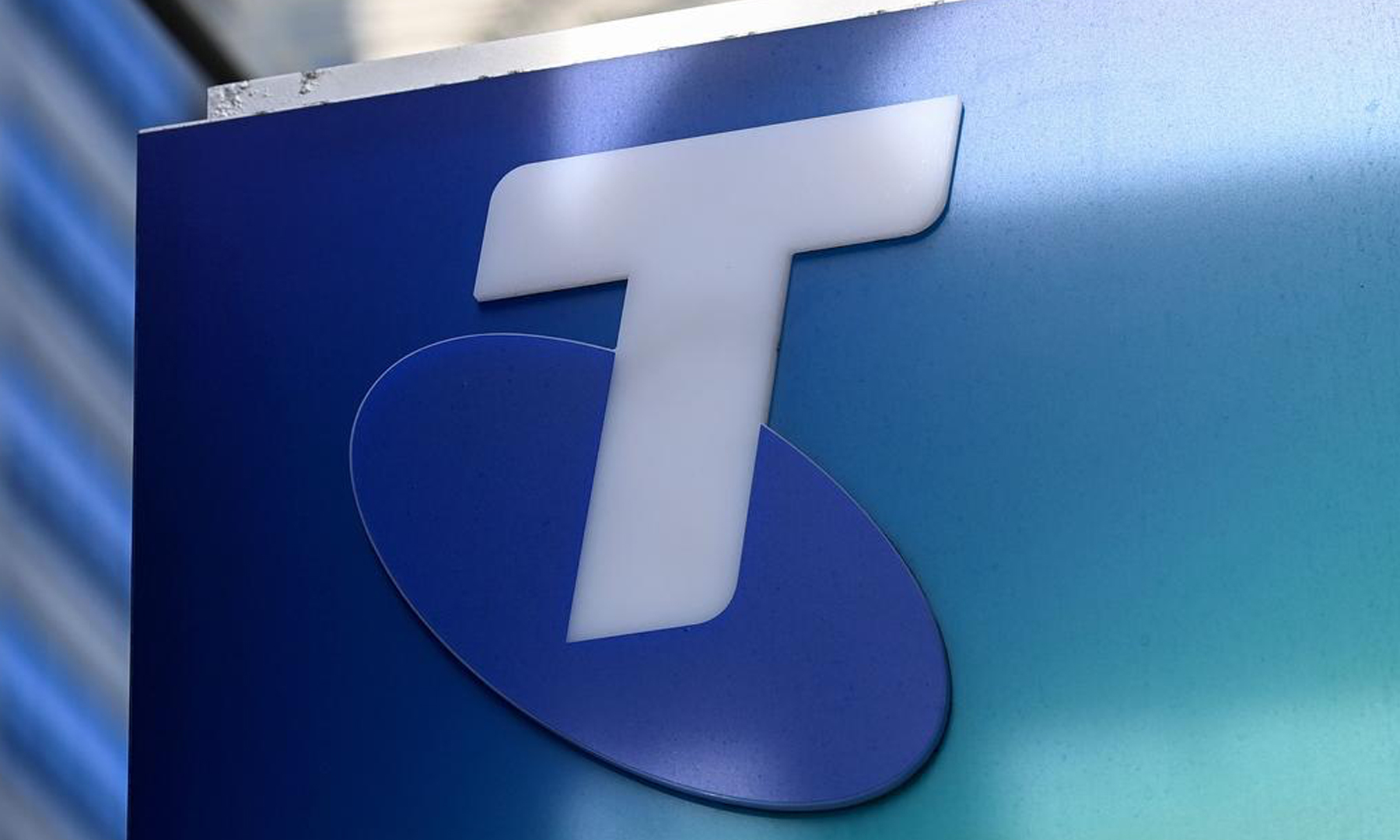 Telstra to open its 5G network to wholesale customers

Telstra to open its 5G network to wholesale customers 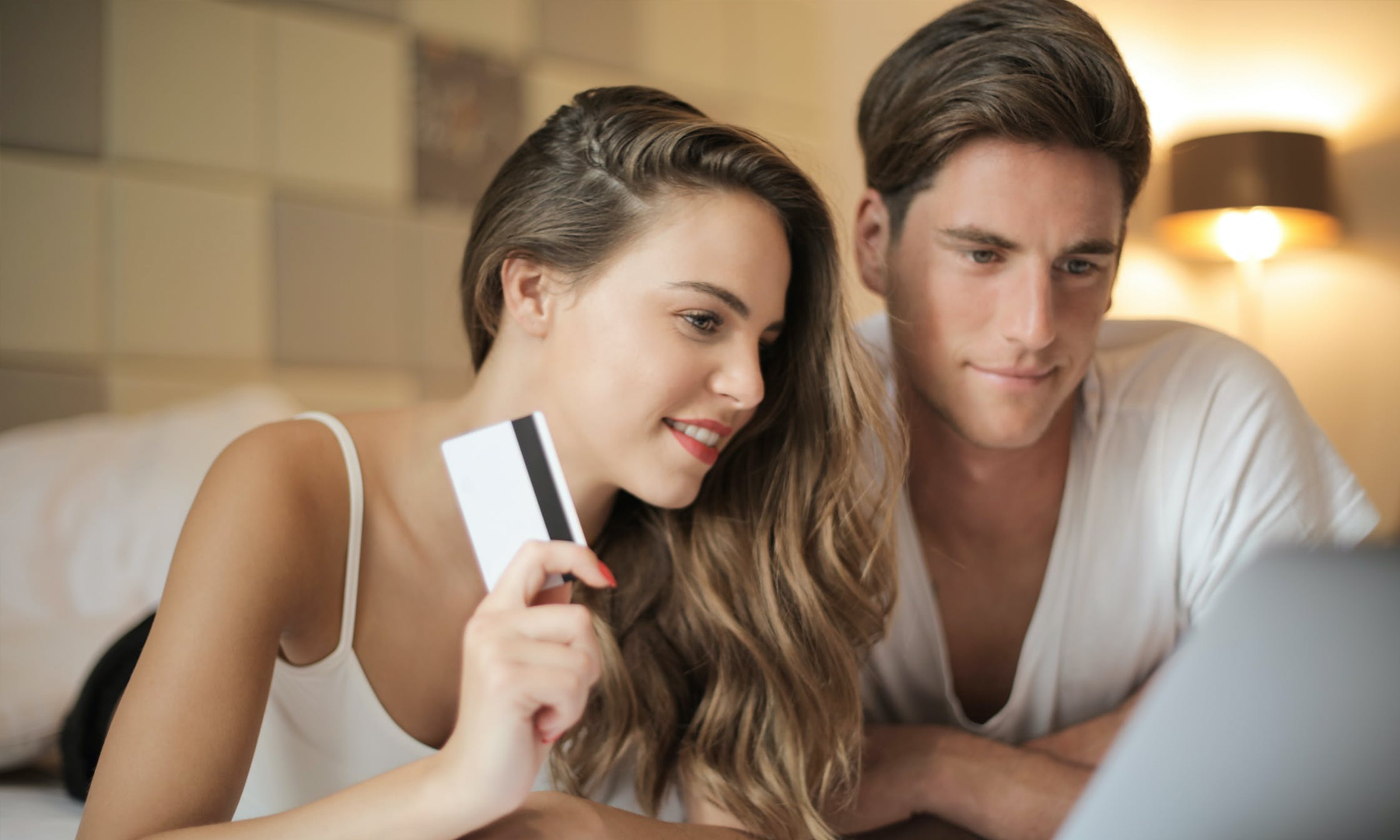 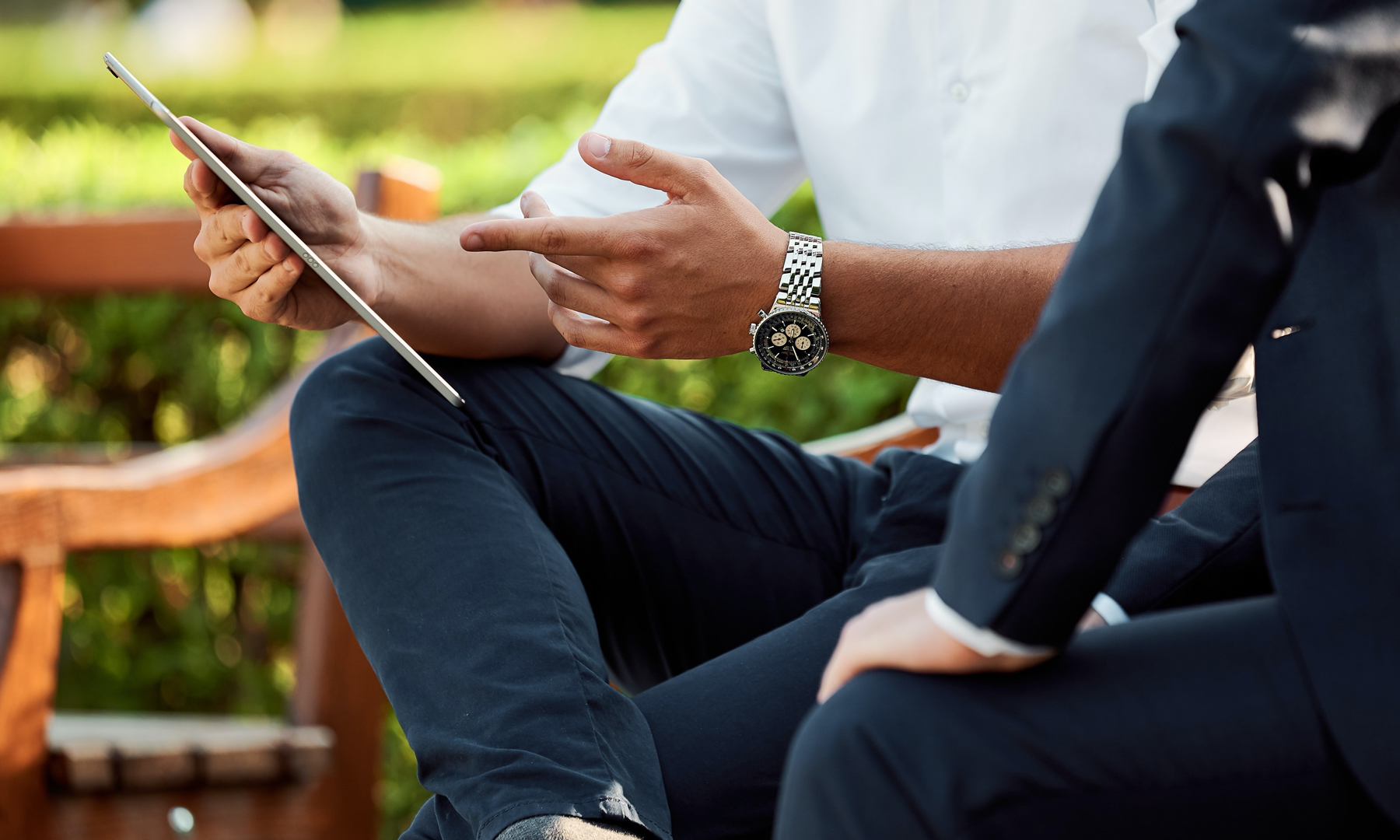